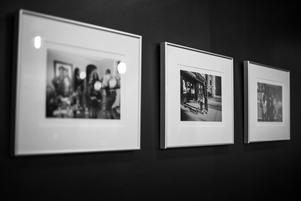 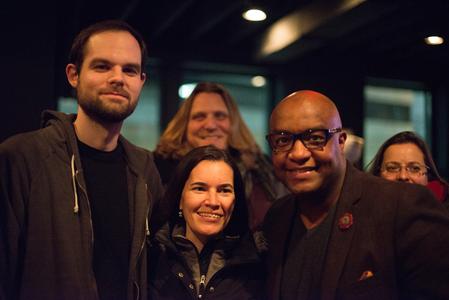 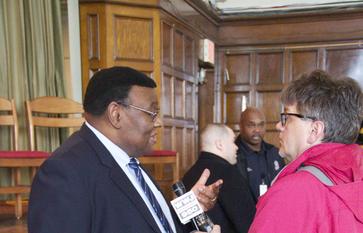 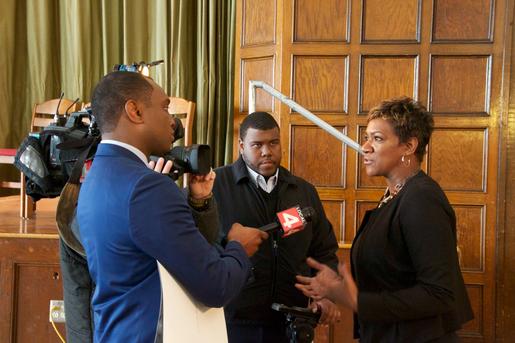 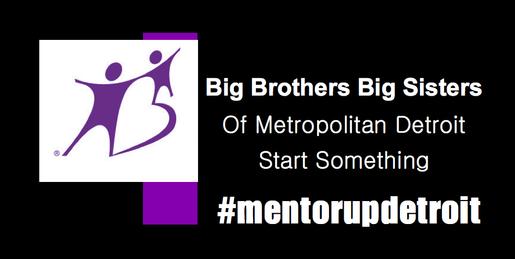 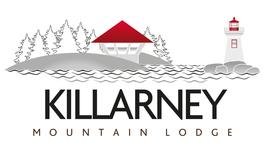 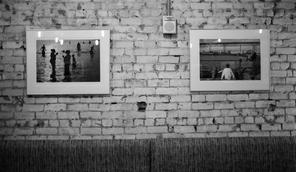 The Run/Walk commemorates and honors all victims, families and survivors who have been affected by domestic violence.  Turning Point recognizes the importance of empowering people and working to end violence by providing counseling, support, advocacy, safety and shelter. ADVANCE AND ON-SITE MEDIA MANAGED BY DMe.

“Unmistakable Detroit” Collection Casts a Sharp Eye on the City

On December 15th, Savannah Blue will partner with Detroit based Galerie Camille to host Brian Day’s photographic exhibit “Unmistakable Detroit”, an essay about what makes Detroit unique among major urban areas. Brian’s award winning photographs have been featured in exhibitions, television, print and online media around the world, including the Detroit Institute of Arts, Smithsonian Magazine, Esquire Magazine, CNN and many more. Brian currently serves as the Chief Technology Officer for Henry Ford Health System in Detroit and lives with his wife of 18 years in the Metro Detroit Area.  The collection of more than 20 framed works by Brian will be on display through November,  2017.

DMe brought the concept for the exhibit and opening and handled media air time as part of the package.

January 31, 2017 - Killarney, Ontario - Killarney Mountain Lodge has signed up to multiple midwest boat shows this year, capping the tour with an expanded presence at the upcoming Detroit Boat Show, February 11-19 at Cobo Center.

Killarney Mountain Lodge and recently renovated Sportsman’s Inn, are now under the same ownership and operations management, and are the only waterfront marina/lodges on the Killarney Channel.  A new booth design now features both properties.

At Killarney Mt. Lodge, a totally new, full service marina and renovated boat house, has added doubled their dockage space (29 slips for up to 60 boats of up to 125’) and includes power modules with 30, 50 and 100 amp power, WIFI and water services.  The Sportsman’s Inn offers an additional 140 slips and can accommodate yachts in excess of 100’.

Under new ownership since January, 2015, Killarney Mt. Lodge has embarked on an ambitious 3 year, $32 Million plan to renovate, reinvigorate and expand the property.

“Once you find that boat of your dreams, you’ll want to know the best places to take it,” notes Killarney Mt. Lodge General Manager Kelly McAree. “Since we now operate two of the best waterfront travel destinations available to the Great Lakes, we are here to introduce ourselves to the boating community,” he continued.